There are several communication apps shaped in WhatsApp (The most instant messaging app). The work of these apps is parallel to original WhatsApp, but the difference is of some updates that are programmed, and names are applied according to their unique work. You always like to chat with your beloved persons in which your friends, relatives, college mates, schoolmates, and others are included, and WhatsApp has proved it the easiest way along with its features those are expected to hit your mind soon. You can exchange the data from one point to another point in all the WhatsApp, but logics are different. So today we have another WhatsApp that will bloom your mind named WhatsApp Bomber that might be used for hacking purposes, you can say that.

WhatsApp Bomber is an android application that brings malign spam facilities in a bulk amount. The spams can be figured in the 1000’s that would wind up descending the device of receiver. Simply when these spams are received to the receiver, then it directly effects wrong to the particular app or the device of the receiver. You can get the Whatsapp Bomber app like a prank application for fun that will be utilized on any device. Mainly it’s used for both purposes for hacking in which the opponent will not be able to use his or her device for a while, and secondly, you can prank with your friends for hacking fun.

It’s also considered as a Message bomber for WhatsApp, or you can get it as WhatsApp crasher tool that crashes down the device of receiver. This app is being dilated in devices of users day by day for its popularity. Now it has been widely popular over the globe with over billions of active users. Whatapp bomber is not available on Play Store due to its illegality, but if you want to have fun to prank with someone so download it and scrutinize it by using it. Note: This app is recommended for WhatsApp Users only (Original WhatsApp must be installed) and use it carefully.

Get WhatsApp Bomber APK file for Android Os via the given link. Along with this, you can get Turbo Bomber for your phone to send SMS in bulk number. 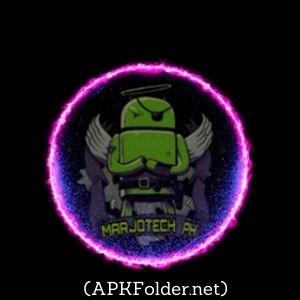 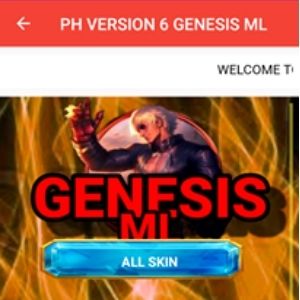 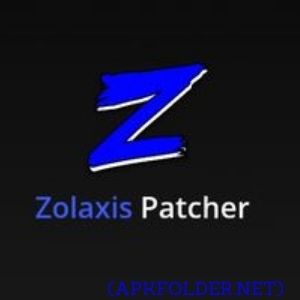 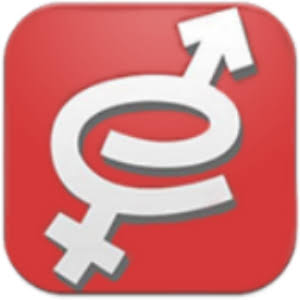 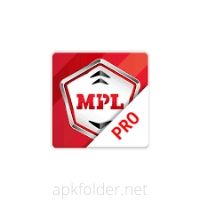